So, you want to watch Classic Doctor Who but you're not so sure on how much to watch? You've come to the right place! This guide has several different tracks depending on what you're interested in:

This guide is currently a work in progress, and only goes as far as I've watched so far. I started watching through the episodes for this guide in early May 2018, and I'm still going strong.

Note: be aware that a lot of classic (and modern) Doctor Who episodes include flashing colours and lights, which may cause issues.

A lot of the black and white episodes were destroyed by the BBC to make room for other programs, so all that remains of them is fan reconstructions. The reconstructions are well made, however they can be hard to watch – don't make yourself sit through them if you're having trouble with them.

The reconstructions are clearly marked, so you should be able to tell which ones they are. Note that the partial reconstructions (the ones where not all the episodes are missing) are often much easier to watch than the complete reconstructions, so they have been marked differently.

You may be interested in my guide to the audio dramas. 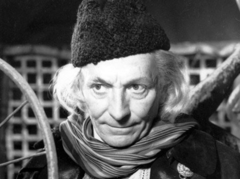 William Hartnell played the role of the first Doctor. The early days of Doctor Who are a lot slower paced than a modern viewer would expect, but they have a certain charm to them, and by the second season the pacing has already improved greatly. 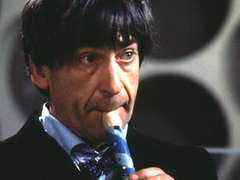 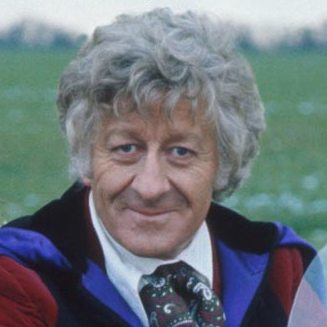 Jon Pertwee played the Third Doctor. Now that the Doctor has been exiled, the next few seasons are very Earth focused, which is a nice change. Another nice change is the change to colour. 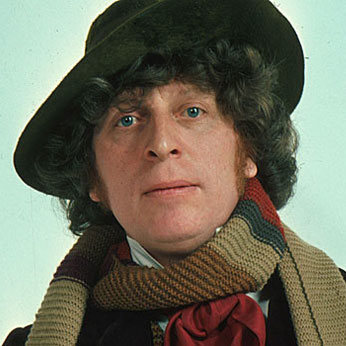 Tom Baker portrayed the Fourth Doctor, and was the actor who played the role for longer than any other (nearly 8 years, June 1974–March 1981). The show's popularity increased dramatically with Tom in the role, and he's almost certainly <strong>the</strong> Doctor in many people's eyes. This era of the Doctor saw some major changes, as well — UNIT is slowly phased out (only appearing in 4 stories — "Robot", "Terror of the Zygons", "The Android Invasion", and "The Seeds of Doom" — all in seasons 12 and 13), and the show returned to a focus on exploring time and space.

I watched the Loose Cannonsreconstructions, with the exception of the following stories:

This guide was not created manually, but was (somewhat) automated with a program I made one afternoon (and have since spent many hours improving). You can find the source for it on the pijul Nest, along with the code for the rest of the site